The Grafton Hunt was named after its founder the Duke of Grafton.  With the exception of a brief interlude from 1842-1861 when hounds passed into the hands of a relative, Lord Southampton, the name of the pack has remained unchanged.  The 7th Duke gave the hounds to the country and they are now owned by trustees. The bloodlines of the present pack can be traced back to the original hounds.

The Grafton country lies predominantly in Northamptonshire and Buckinghamshire and stretches from Daventry in the north to Buckingham in the south with large blocks of woodland to the south and east. It is mixed arable and grassland, well fenced with thorn hedges, post-and-rails and a variety of hunt jumps. 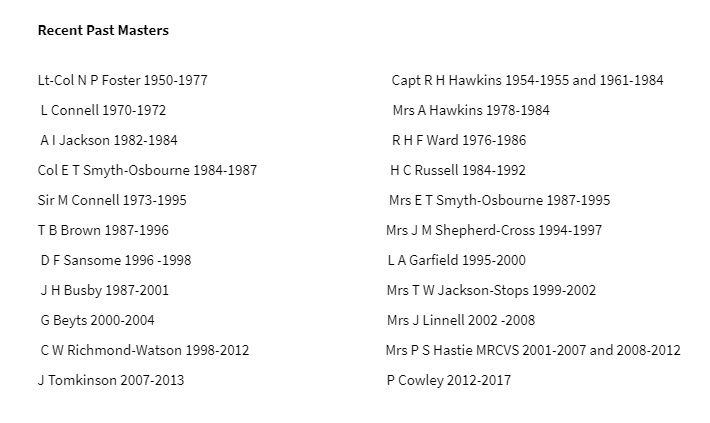 Previous Masters and Huntsmens can be viewed on Baily's Hunting Directory